Professional Tattooer & Videographer - Based on the Central Coast of California.
TATTOO BOOKING 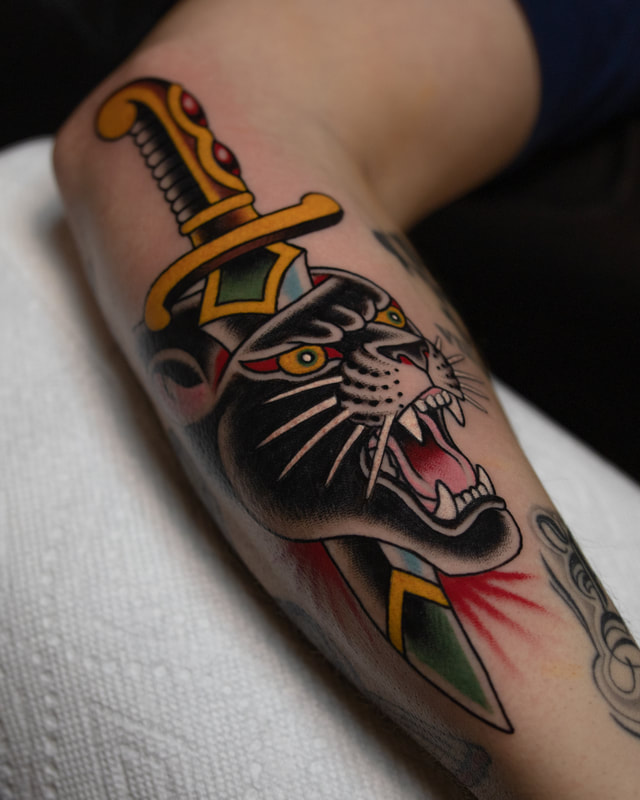 ​
Danny Derrick was raised in the town of Bootjack, California near Yosemite National Park.​  After moving to San Luis Obispo in 2003 he started gaining experience working in tattoo shops on the Central Coast.  In 2008 he completed a year long tattoo apprenticeship and began his full-time tattooing career.

​  He is best known for his unique approach to progressive-traditional style tattooing and primarily creates custom tattoos for each client. Danny's tattoos all have a sharp, clean, readable look to them and are drawn with the goal of longevity being priority, while paying homage to the fundamentals of traditional tattooing.

In 2011 he opened the San Luis Tattoo Company, a private studio, with the plan to establish a serious, yet comfortable atmosphere where each client gets undivided attention in a professional setting.

As an accomplished tattooer in the greater tattoo community, Danny has participated international tattoo conventions in Nashville, Los Angeles, St. Louis, San Francisco and New Zealand.  He is also a painter and illustrator, having designed imagery for Lagunitas Brewing and various other brands.

In addition to tattooing, Danny has a passion for videography and primarily focuses that skill on documenting his tattoo work and life while occasionally releasing video tutorials to help educate others in the areas of drawing and filmmaking.
​
​ 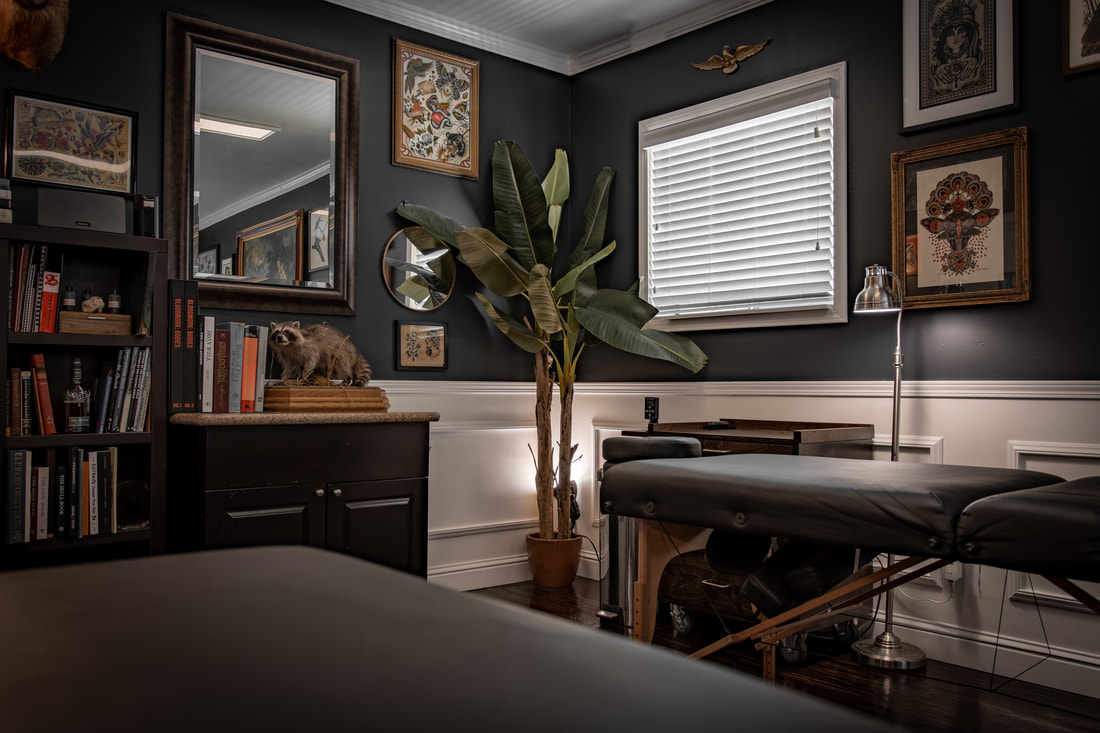 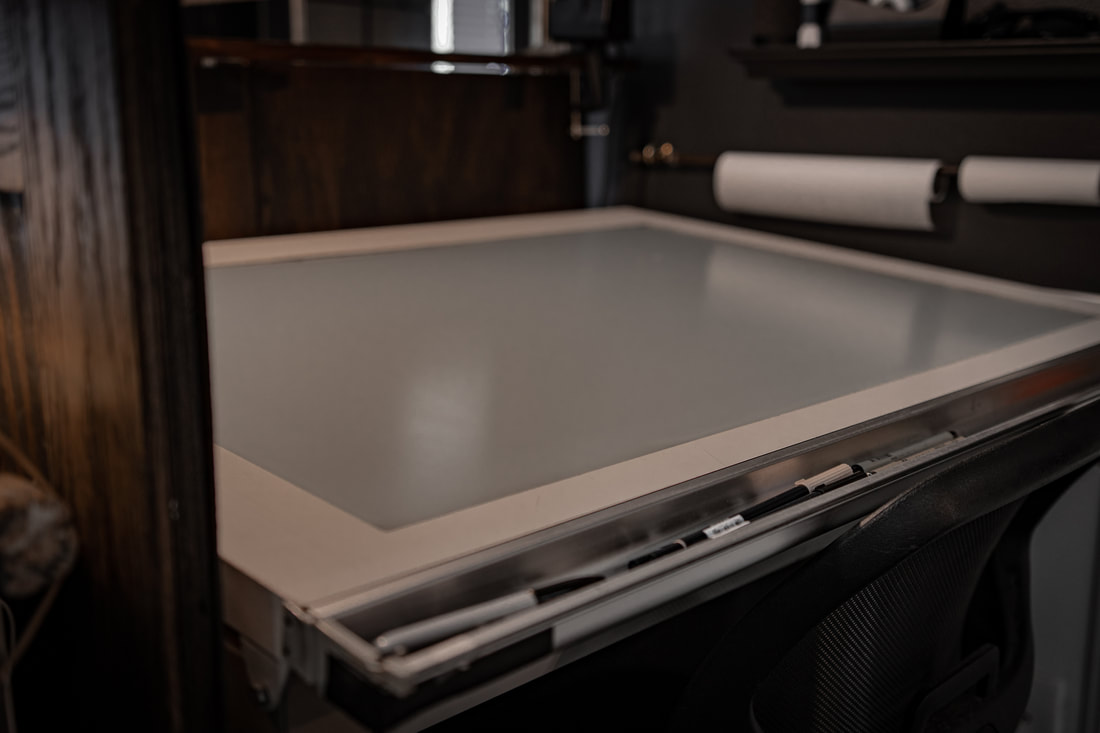 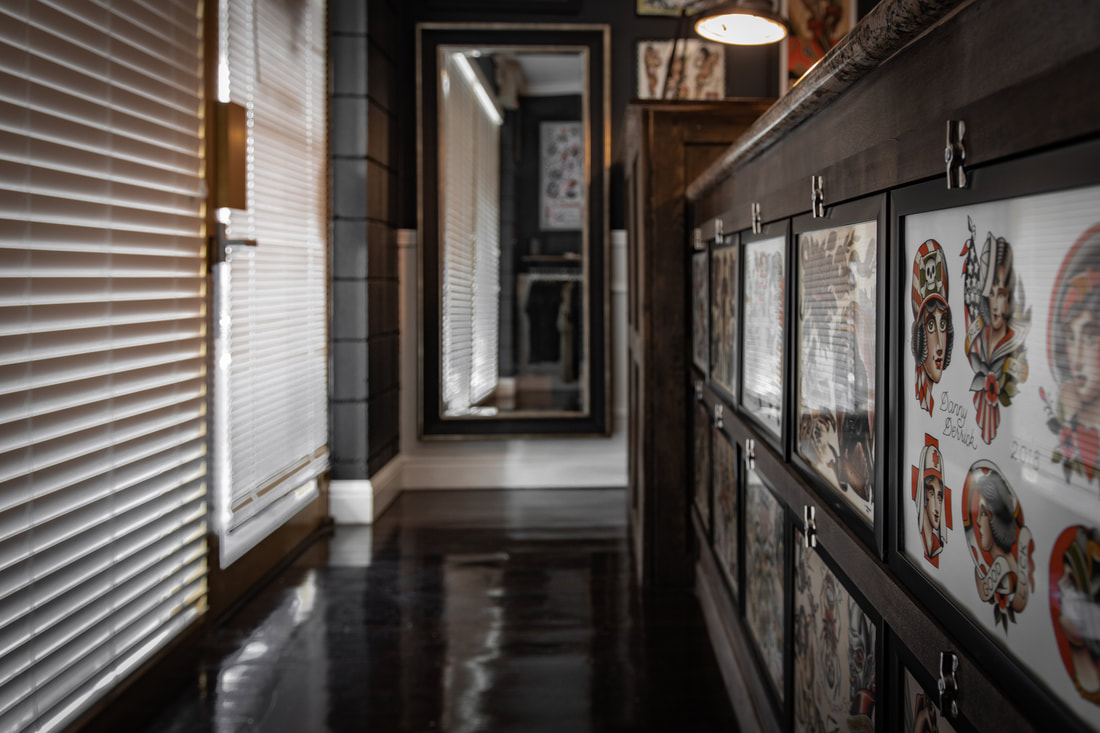